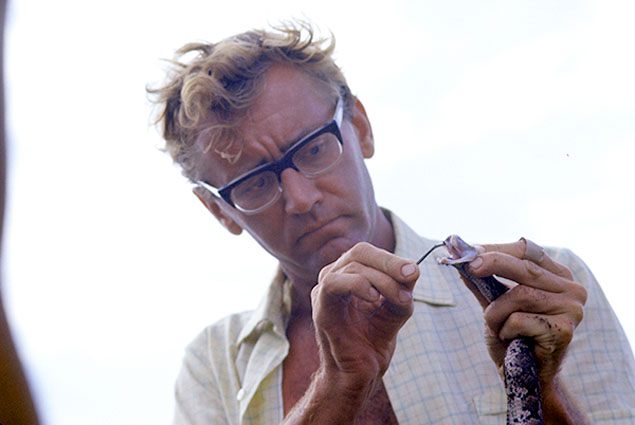 For those of us who have spent their careers striving to document the natural world, Alan Root was our role model, visionary and north star. Self-taught, howlingly funny, boldly unconventional, and careless with his own life, Alan opened our eyes to an Africa we thought we knew but didn’t. Whether it featured the parenting skills of a hornbill, the bloody-mindedness of hippos or the secrecy of the never-seen osbornictis, aquatic genet, Alan’s films showed us jaw-dropping behavior and made us admire Africa all the more.

Alan always said he did not “do conservation.” His job, as he explained, was merely “to show the Africa that was.” Sad words since Alan did not hold to hope that the Serengeti, Mzima, or the Congo rainforest would outlast the advance of human populations or resist our pitiless greed.

And document the natural world Alan did. With scores of films to his name, he set the bar for a new generation of wildlife filmmakers, armed with fancy tools Alan never possessed. While no doubt these newcomers will “out-drone” Alan, few will be able to match his uncanny skill in spinning a real yarn and making our hearts beat uncontrollably.

Alan opened our eyes to an Africa we thought we knew but didn’t.

I had the good fortune of knowing Alan for nearly five decades. I was with him when several of us rafted the entire length of the Omo in Ethiopia—a first at the time. Later, we crash-landed his balloon together. Still later, we flew our separate planes wing-to-wing inches off the breaking surf along an uninhabited Kenyan beach. And when in 2015 he came to Bozeman, as guest lecturer of my filmmaking class at Montana State University, he caused a flurry with his withering deadpans and his bull’s-eye truths. To this day, students tell me that session watching two of his films and quizzing him afterwards was the highlight of their academic careers.

I last saw Alan at Borana in Northern Kenya in the spring of 2016 when he landed his helicopter almost on the roof of the lodge. He had come to tell friends and me about a new film being made by filmmakers Vicky Stone and Mark Deeble who he had mentored for over 20 years. Called The Elephant Queen, this feature film, a “love story” to the elephant, would take five years to make, with him its executive producer. Before firing up the chopper to leave, he whispered to me it would be his life’s last wish to see it shown around the world.

Last wish? At the time, I pretended his words were just his self-deprecating way or perhaps they were an inadvertent slip of the tongue. Soon Alan wrote to tell me he had sold his helicopter because he “had trouble remembering safety procedures.” Within a year he had lost two of his greatest gifts—speech and writing. At the time, few of us knew that Alan had been diagnosed with an incurable brain tumor.

In August this year, Alan, greatly diminished, did the unthinkable, by scratching off the final item on his life’s bucket list. He took his beloved wife, Fran, and adored teenage boys, Myles and Rory, to Alaska to see bears. The long flights between Nairobi and Anchorage were grueling, but miraculously, Alan survived.

Perhaps he had willed himself to hold together, for the benefit of his family. Hours after returning to the land he called home, Africa, he fell into a coma. A day later at the Nanyuki Cottage Hospital, Alan George Windsor Root died, age 80.

Click here for a piece I wrote 35 years ago. It expressed then, as it does today, the magnitude of Alan’s art and my enduring appreciation for the remarkable life he shared with us lucky few. 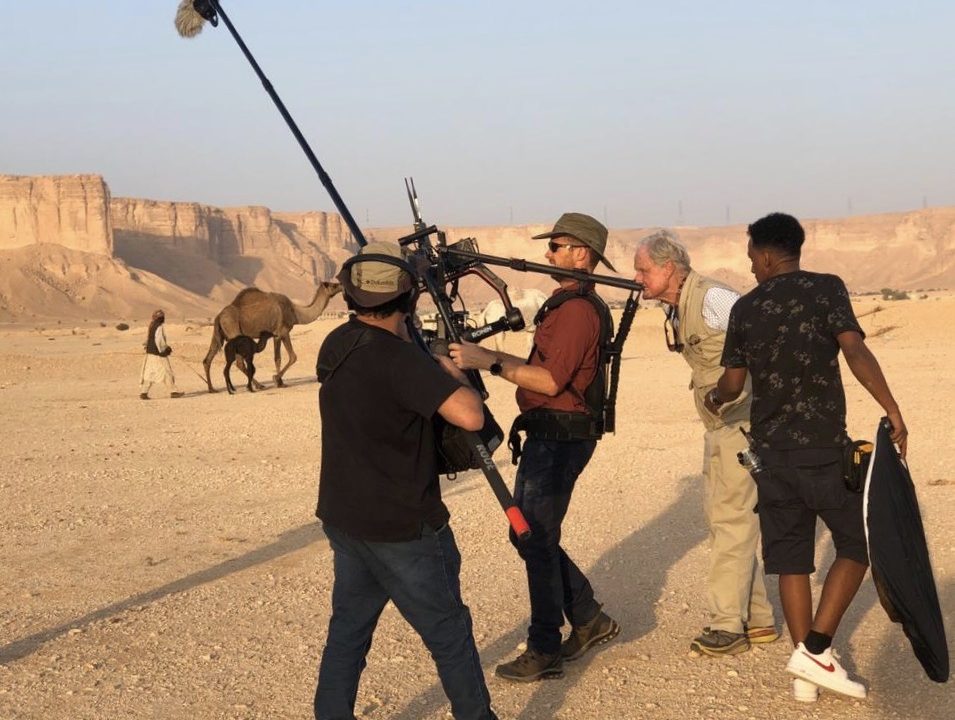