Disney Magic: The Launching of a Dream

A Year On Earth 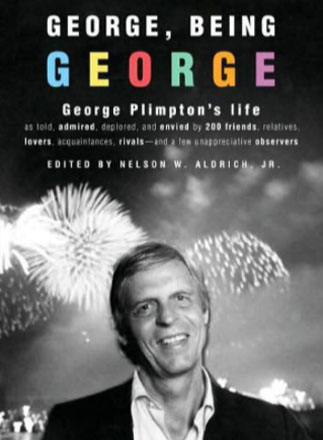 Norman Mailer said that George Plimpton was the best-loved man in New York. This book is the party that was George’s life-and it’s a big one-attended by scores of famous people, as well as lesser-known intimates and acquaintances. They talk about his life: its privileged beginnings, its wild and triumphant middle, its brave, sad end. They say that George was a man of many parts: the “last gentleman,” founder and first editor of The Paris Review, the graceful writer who brought the New Journalism to sports, and Everyman’s proxy boxer, trapeze artist, stand-up comic, Western movie villain, and Playboy centerfold photographer. 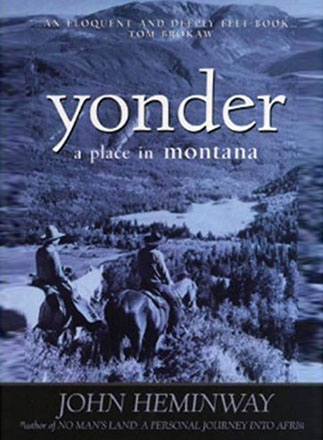 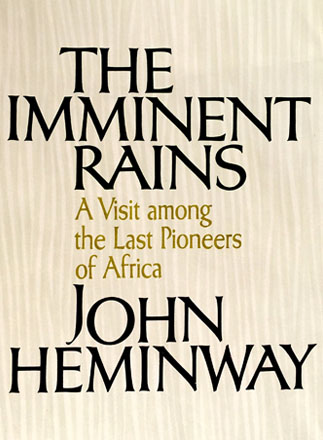 The Imminent Rains: A Visit Among The Last Pioneers of Africa